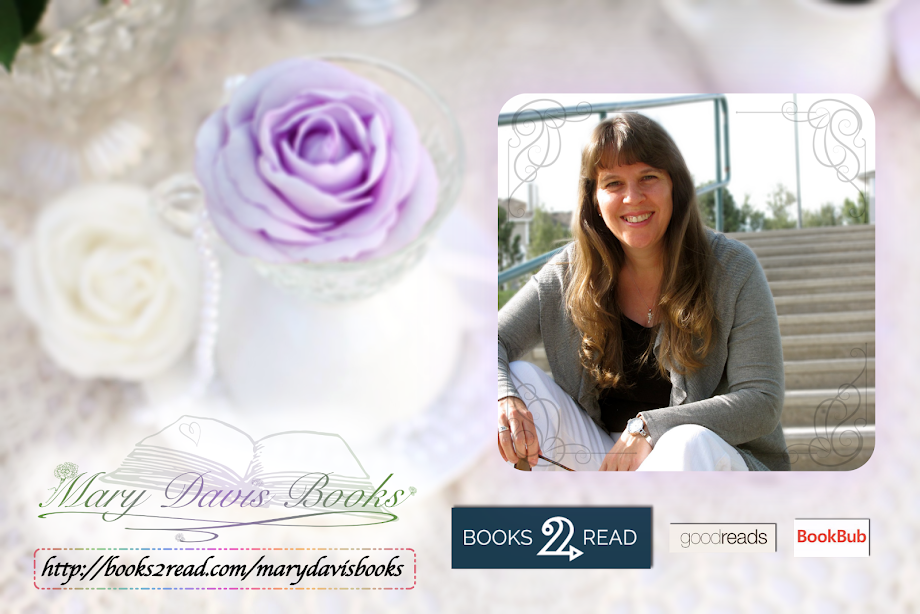 Each year I can’t wait for this time of year for many reasons. One of them is the stores have fresh cranberries to make one of my favorite treats. What are they, you ask? 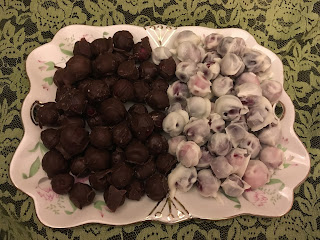 Oh, my goodness! I can’t stop myself from shoving one after another into my mouth. I love the snap of the cranberry when I bite into it. Snap! Snap! Snap! The mix of the sweet with the tart is a wonderful combination.

As I was washing the cranberries this year, the image of the men standing in waist-high water with floating cranberries came to mind. Then I had to ask. “Why do they float cranberries?” Here is what I found.

Cranberries are ready to be harvested after the first frost, September through early November. The special beds they are grown in are flooded with water six to eight inches above the vines. A machine called a harvester is driven through the beds, careful not to damage the plants. It plucks the berries from the vines, which float to the top. Then they are corralled to a corner where they are pumped or conveyed from the beds. This is called wet-picking. 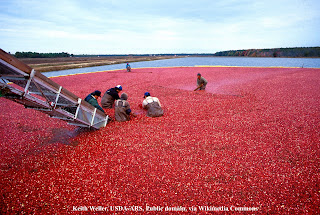 But these aren’t the fresh cranberries sold in stores this time of year. This process can bruise the fruit, so they are immediately processed or frozen. 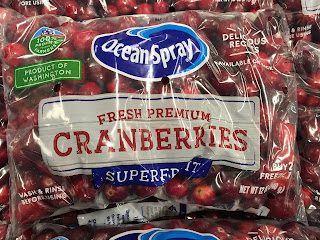 The cranberries available in bags in stores are harvested by dry-picking, less bruising means they can be sold as fresh. This process is slower and more expensive. Only about five-to-ten percent of the US crop is dry-picked. 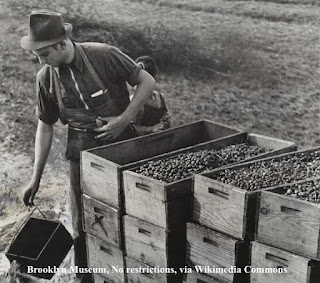 So the ones I use for my treat are dry-picked. They are super easy to make with only two ingredients. The hardest part is waiting for the cranberries to thoroughly dry after washing them.

Step 2: Allow them to dry completely. If they aren’t completely dry, the chocolate turns weird and lumpy. Then it needs to be pitched and start with new chocolate. This year, I washed them and laid them out on a towel to dry completely. Then I put them in a bowl in the refrigerator overnight, because I didn’t have time to make them by then. The next morning, I laid them out on the towel again to reach room temperature and for any condensation to dry.

Step 3: Melt chocolate according to package directions. Pretty much any kind of candy coating chocolate will work. 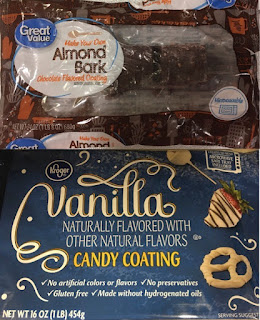 Step 4: Coat a handful of cranberries at a time in the pot of melted chocolate and put them on wax paper to cool. 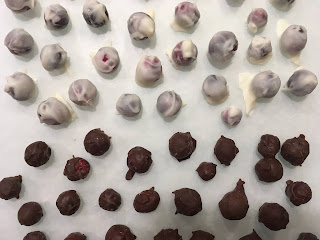 Margaret “Peggy” Witherspoon is a thirty-four-year-old widow, mother of two daughters, an excellent pilot, and very patriotic. She joins the WASP (Women Airforce Service Pilots). As she performs various tasks like ferry aircraft, transporting cargo, and being an airplane mechanic, she meets and develops feelings for her supervisor Army Air Corp Major Howie Berg. When Peggy learns of U.S. soldiers being held captive in Cuba, she, Major Berg, and two fellow WASPs devise an unsanctioned mission to rescue them. With Cuba being an ally in the war, they must be careful not to ignite an international incident.

MARY DAVIS, bestselling, award-winning novelist, has over thirty titles in both historical and contemporary themes. Her latest release is THE DÉBUTANTE'S SECRET (Quilting Circle Book 4) THE DAMSEL’S INTENT (The Quilting Circle Book 3) is a Selah Award Winner. Some of her other recent titles include; The Widow’s Plight, The Daughter's Predicament, “Zola’s Cross-Country Adventure” in The MISSAdventure Brides Collection , Prodigal Daughters Amish series, "Holly and Ivy" in A Bouquet of Brides Collection, and "Bygones" in Thimbles and Threads. She is a member of ACFW and active in critique groups.
Mary lives in the Pacific Northwest with her husband of thirty-seven years and one cat. She has three adult children and three incredibly adorable grandchildren. Find her online at:

I’m so excited to have signed a contract for my novel titled FRUIT JAR TREASURE . A young woman, wanting to dig up a new life, clashes with... 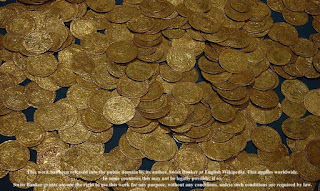